What do you know about the automotive heroes and heritage of Austria and Belgium?

Test your knowledge and put the letters in the right order, so they form the answers to the 11 questions below.

The marked letters of each answer will, once put it in the right order, form a Detroit icon.

Belgian city in which General Motors started assembling cars in 1924, at first in an old abbey, but from 1929 until 2010 in the port area.

The city is also the birth place of the famous painter Peter Paul Rubens.

Small town in the north-east of Belgium, where Ford’s European Proving Ground has been hiding in the woods since 1965. One Sunday per year, the circuit opens its doors to cycling enthusiasts, which can discover the facility's 50 miles of roads.

In 1969, at the start of the 24 Hours of Le Mans race, this world famous Belgian racing driver didn’t run to his Ford GT40 race car like the other drivers, but walked to his car as a protest against this unique but extremely dangerous starting method.  24 hours later, he would win the race, just 1,5 seconds ahead of the car in 2nd place.

His protest did not go unnoticed and the rules were changed from 1970 so that all drivers started the race sitting in their cars to prevent them from risking their lives to save a few extra seconds. As of 1971, a rolling start was introduced with the green flag given after the cars take a warm-up lap.

The name of Austria’s most famous racing pilot, who wins his first championship in Formula One in a Ferrari in 1975.  He was well on his way to winning again in 1976, but was nearly killed in a fiery crash at Nurburgring, Germany. In nothing short of a miracle, he was back racing in six weeks despite being scarred in the face from his burns, yet nearly won the title, losing by only a single point to James Hunt.  The merciless 1970s rivalry between him and James Hunt were also the basis for the movie “Rush” in 2013.

General Motors opens an engine plant in this city in Austria.  The plant, currently belonging to Opel and PSA, has produced more than 15 million engines and 25 million transmissions.

Amongst others, the city is also known for being the home town of Beethoven and Mozart.

This Austrian motorcycle brand launches its first car. The X-Bow (pronounced crossbow) is an ultra-light carbon fiber sports car for road and track use.
Originally, the company planned a production of 500 units per year; however, the company increased production to 1,000 cars a year and built a new plant near Graz due to high demand.

Belgian city where the first full-electric car of Audi, the E-Tron is being built since the end of 2018.

Austrian city were the first full-electric car of Jaguar, the I-Pace is being built since end of 2018.

This OEM announces the expansion of its Belgian plant (Ghent) with the first BEV battery assembly line of Volvo Cars. The plant is currently ramping up production of the full-electric XC40 Recharge. 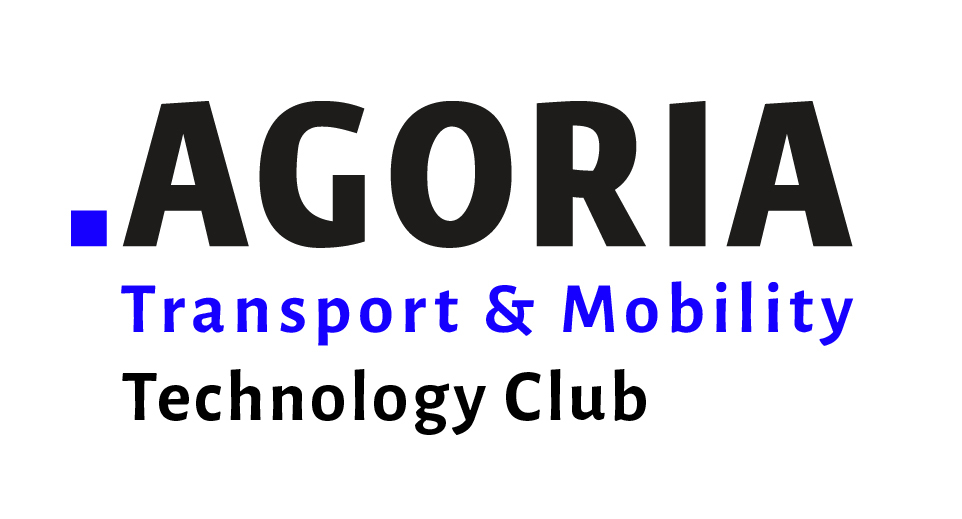 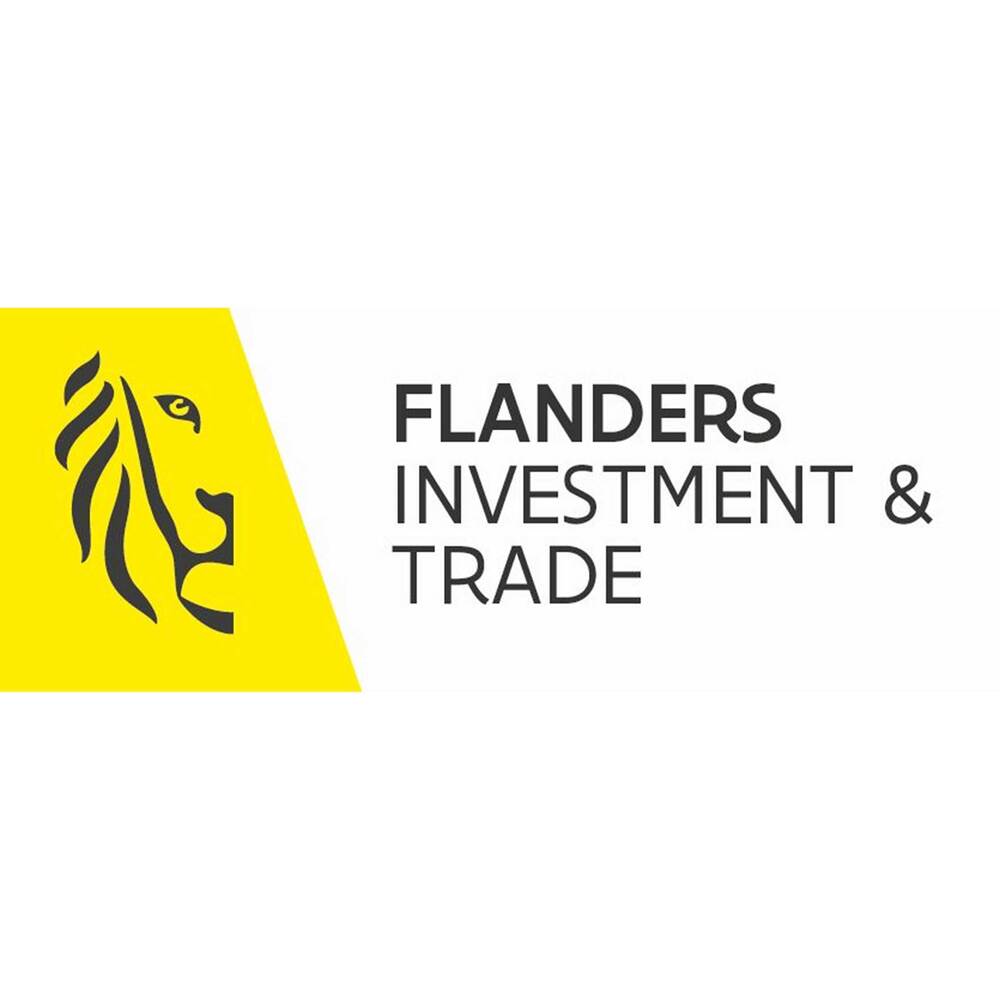 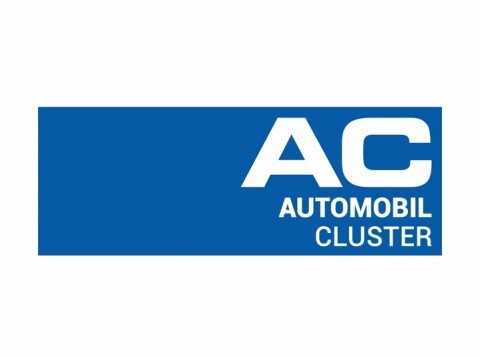